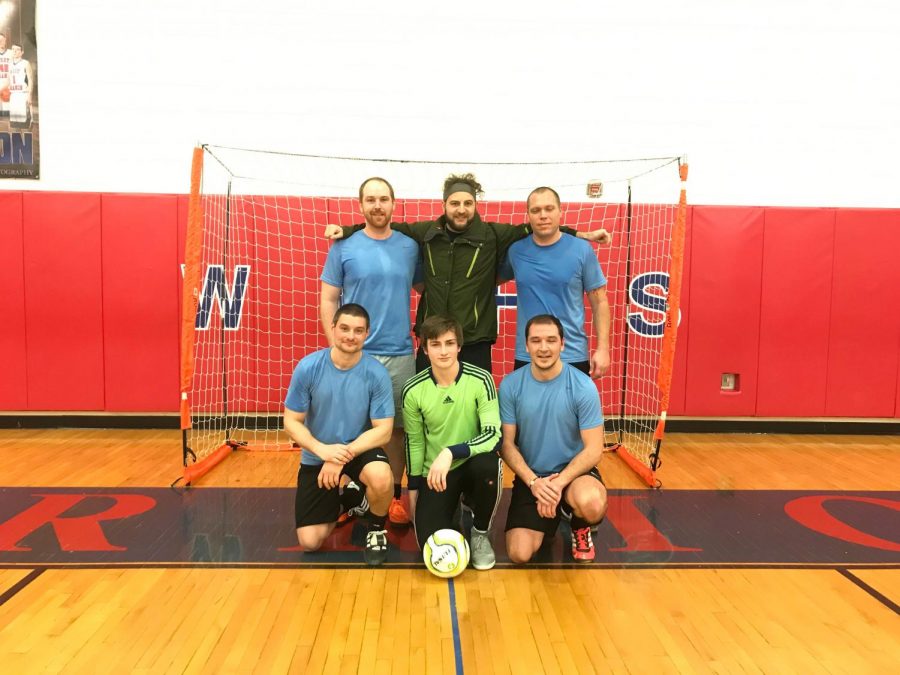 Morrisdale- On Sunday, February 24th the West Branch Lady Warriors held the second day of their annual Jack Frost Tournament. A total of 10 teams entered on Sunday 5 teams for each bracket, competitive and fun. Every team played four games and then the top four teams in each bracket played a playoff game. In the competitive league, Altoona defeated Xtreme Wear 1-0 in OT. While in the fun league the G.O.A.T.S defended their championship from last year beating the Honey Badgers 2-1. The Lady Warriors will be hosting the last day of their Jack Frost tournament on Saturday, March 2nd.