Staff Member of the Month 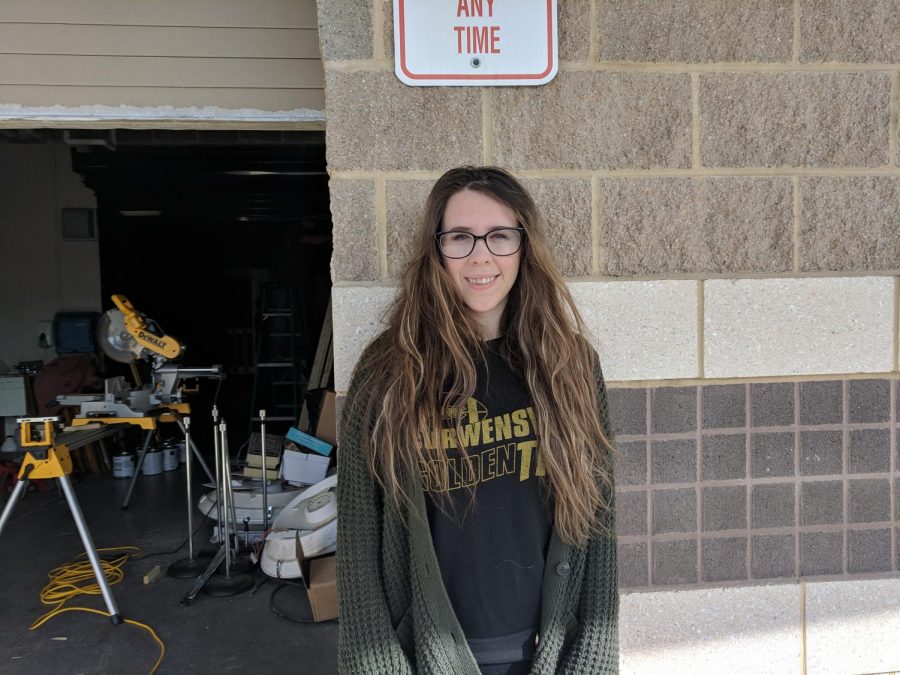 Samantha Kephart has been chosen as Warrior Watch’s Staff Member of the month for April 2019. Samantha is the Drama Club advisor and director. She is currently directing the spring drama production, The Wizard of Oz, premiering on April 5th, 6th, and 7th.

Sam has been in drama club since 2006 when she was in 8th grade. After she graduated high school, she helped out with choreography for musicals. She has also helped with hair and makeup backstage. Starting in 2017, she’s directed shows such as A Christmas Story, Little Shop of Horrors, and The Wizard of Oz.

Favorite Actor: Ben Crawford as the Phantom of the Opera