The 50th Anniversary of Earth Day 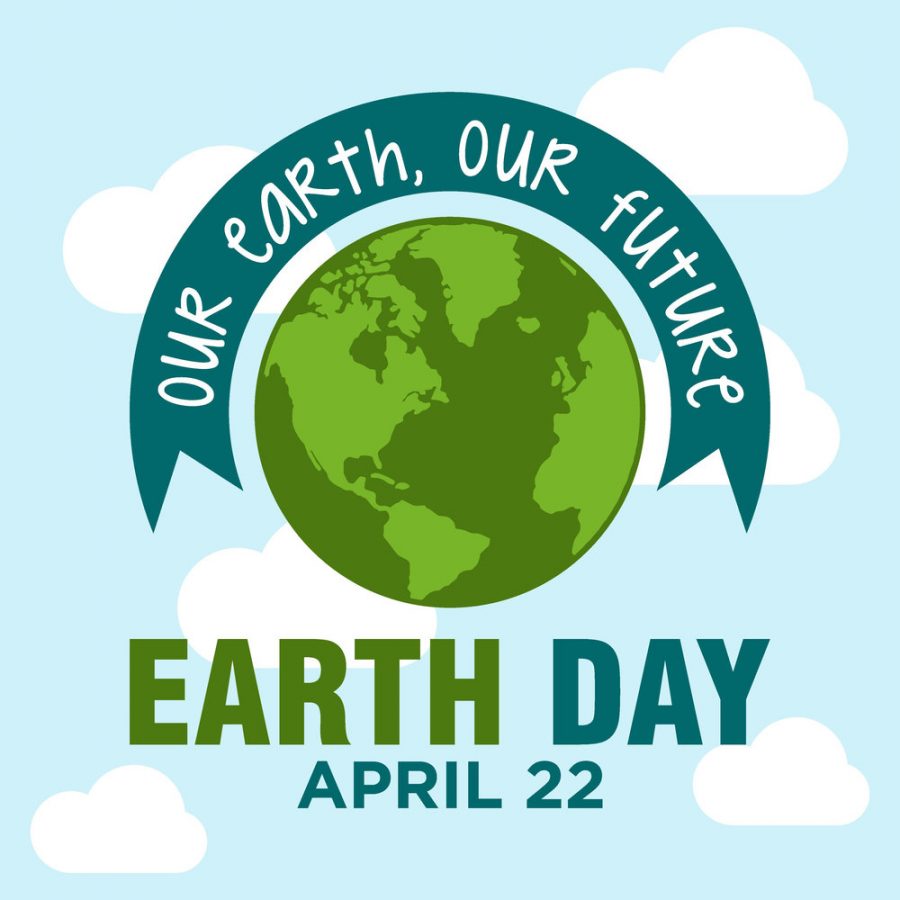 April 22nd, 2020 is nearing, and environmentalists across the world are preparing to celebrate the 50th Anniversary of Earth Day. Earth Day is a day to spread awareness and information about environmental issues such as pollution, climate change, endangered species, and more. Due to the COVID-19 virus, organizations must work from home to engage audiences online.

Former Senator of Wisconsin, Gaylord Nelson, believed that the importance of environmental changes was not widely spread in politics or the media. In 1970, he decided that April 22nd would be known as “Earth Day”. Over 20 million people around the world participated in the first celebration of Earth Day. Senator Nelson’s care for the Earth eventually led to the passing of the Clean Air Act and the Clean Water Act.

For 50 years, people all over the world have taken more environmentally friendly actions on Earth Day. The theme for Earth Day 2020 is “climate action”. Several common activities on Earth Day include: planting trees, taking non-polluting transportation, and recycling/upcycling. Instead of holding large gatherings and learning about it in school, Earth Day will have to be celebrated online. Some ways that people at home can participate are: attend informational webinars, make art, go for a socially distanced run, research Earth Day on the internet, etc.

Earth Day and Earth Week are not the only times that one can make a difference. Several influencers and regular people devote their time each day to spreading awareness and taking action on environmental issues.

Some worldwide environmental/climate activists include:

Click here to learn more about how to make a change and help save the Earth.