The First Two Weeks of 2020, Predictive? 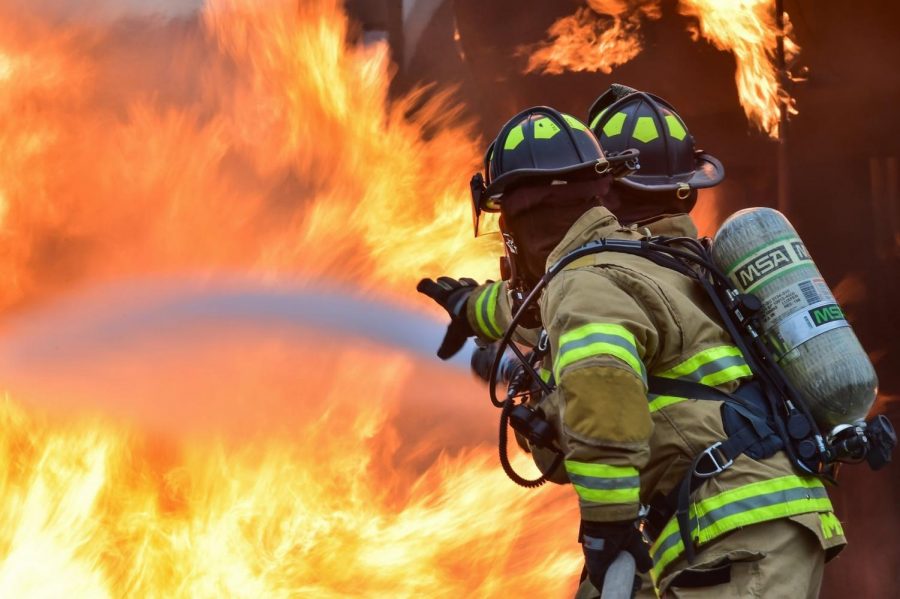 It has only been a little over two weeks, but a lot has happened since the 2020 New Year.

A major event, and maybe the first thing to come to mind, is the United State’s fight with Iran. This started when the United State’s president, Donald Trump, ordered an airstrike in Iraq to kill the Iranian top general, Qaseem Soleimani. This greatly worsened relations between the U.S. and Iran which put the Iranian military on high alert. This led to them mistakenly shooting down a Ukranian passenger jet, thinking it was a hostile U.S. plane, and killing all 176 people on board. Things might cool off, however, since Trump’s decision to settle the conflict diplomatically.

There was was a 6.9  magnitude earthquake during late 2019 and early 2020 which has affected Puerto Rico. Over 3,000 homes have been destroyed, and there has been a calculated loss (so far) of $3.1 billion dollars. There were also mudslides and a 5.9 magnitude aftershock. Puerto Ricans are hoping that Trump will provide them with foreign aid. If you wish to help, donate here.

But the biggest, and probably the most devastating event, have been the wildfires in Australia. The Australian state of New South Wales, which is in the southeast of the country, has been hit the hardest. Over three-thousand homes have been destroyed by the fire. The fire has claimed 28 human lives, and over 1,000,000,000 animals have been killed. Not only has the fire destroyed everything in its path, but it also emits hazardous smoke. Sydney, Australia measured its air quality at 11 times the hazardous level.

Another big event this year is after (Prince) Harry and his wife Meghan Wales have decided to break away from the royal family and live a life of normalcy. Harry has made it clear that he does not want to use taxpayer-funded money to live his life. They will resolve this is the following days, Queen Elizabeth II has said.

These are huge events, and it has only been a little over two weeks since the beginning of the decade, this makes one wonder, what else could 2020 have in store for us?