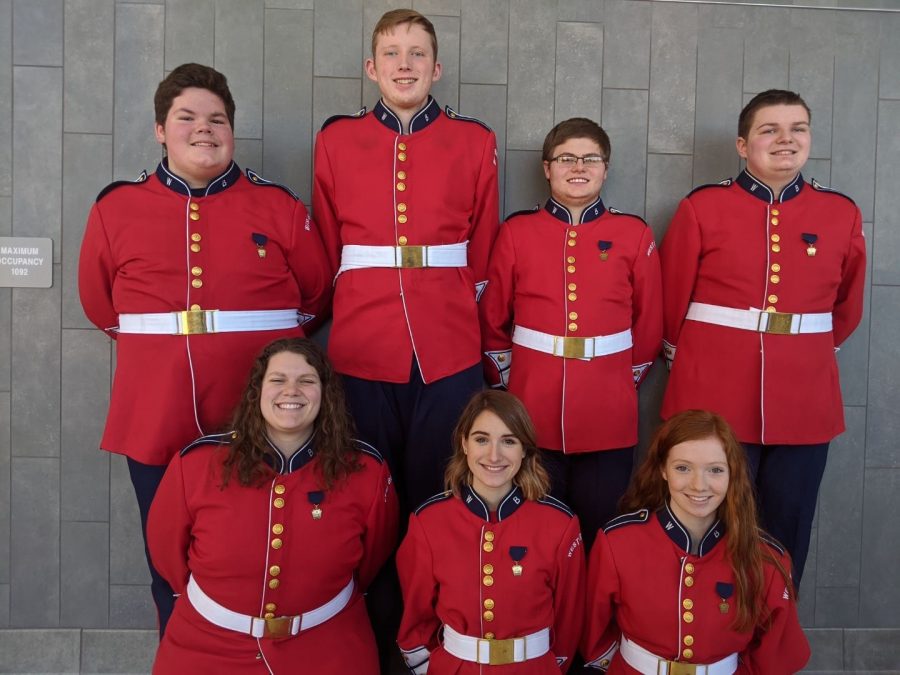 District Band was held on February 13th through the 15th. It was held at Penns Valley Area High School. 22 schools participated.

The host director was Darris DeRemer from Penns Valley Area School District. The band was under the direction of Dr. Adam F. Brennan from Mansfield University.

The band played the following:

There Will be Justice –  Adam Brennan