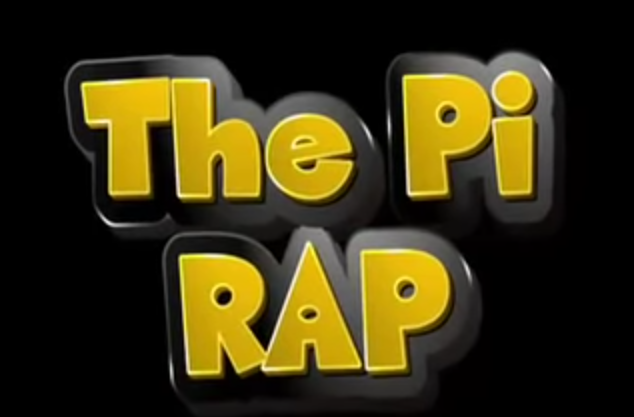 Thank you to Spencer Folmar and the 2020 Pi Day rappers for the remake of the West Branch Pi Rap!

This Pi Day, West Branch Alumni Spencer Folmar decided to recreate the Pi Rap that Mrs. Fry and her calculus students made in 2008.

To celebrate Pi Day in 2008, Spencer Folmar produced a video of a Pi Rap that parodied Eminem’s “Lose Yourself”. The video featured many of Mrs. Fry’s calculus students and herself rapping lyrics about if a person only had one chance to recite the digits of Pi. Also, in 2008, Pi Day happened to be on a “Fryday”. The rappers in the original include Chris Dotts, Leah Carr, Katie Houston, Nick Coble, Jared Hoffman, Caleb Cuneo, Samantha Clark, Spencer Folmar, Danielle Willis, Kaylin Teats, and Kristin Shifflet. To view the 2008 video click here.

If you are unaware, Spencer Folmar is the director of Generational Sins and Shooting Heroin. He was also one of Mrs. Fry’s calculus students in 2008, and the producer of both Pi Raps.

In math, Pi can be found by dividing the circumference of a circle by its diameter. It’s special because it will happen with any circle. Pi is used for many things in math, including finding the area and volume of a curved object. Pi Day is celebrated on March 14th because the first three numbers of Pi (3.14) correlate with the date, 3/14. The current record for memorized digits of Pi is 67,890 by Lu Chao in China in 2005. To learn more about Pi Day, click here.

Thank you to Spencer, the Pi rappers, and all who helped make this remake happen!