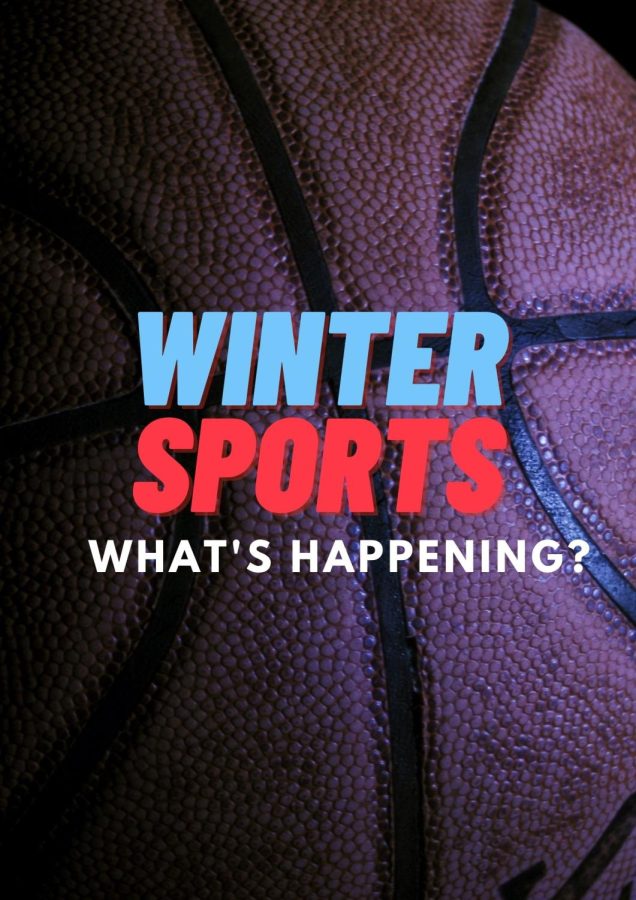 The Warriors are approaching the midpoint of the season in each sport. See what is happening in each.

Since we are now approaching the halfway point of the winter sports season, let’s see what is happening as of January 12th, 2022 and for the remainder of the warriors seasons.

Girls Basketball has currently 4 (wins) and 5 (losses) on their season. They have beat Moshannon Valley, Harmony, Mount Union, and Philipsburg Osceola this current season. They also made it to the final of the West Branch Holiday Tournament where they sadly fell to Bald Eagle after leading the entire game. The girl’s team is currently ranked 9th in the District 6 Double A bracket.

The boys basketball team has also been successful this season. Their current record is 4 (wins) and 7 (losses). The teams they have defeated this season include: Moshannon Valley, Juniata Valley, Glendale, and Bellwood-Antis. The boys team is currently ranked 8th in the District 6 Double A bracket.

The wrestling team has also been successful this season. They have a current season record of 3-3. The teams they have defeated in dual meets are as follows: Bellwood-Antis, Moshannon Valley, and Cambia Heights. Altogether the team has 52 individual wins and 40 losses. The Warriors currently have six starters who have winning records. The Warriors placed 17th overall at the Panther Holiday Classic, with Landon Bainey getting 1st at 113 and Aaron Myers placing 8th at 145.