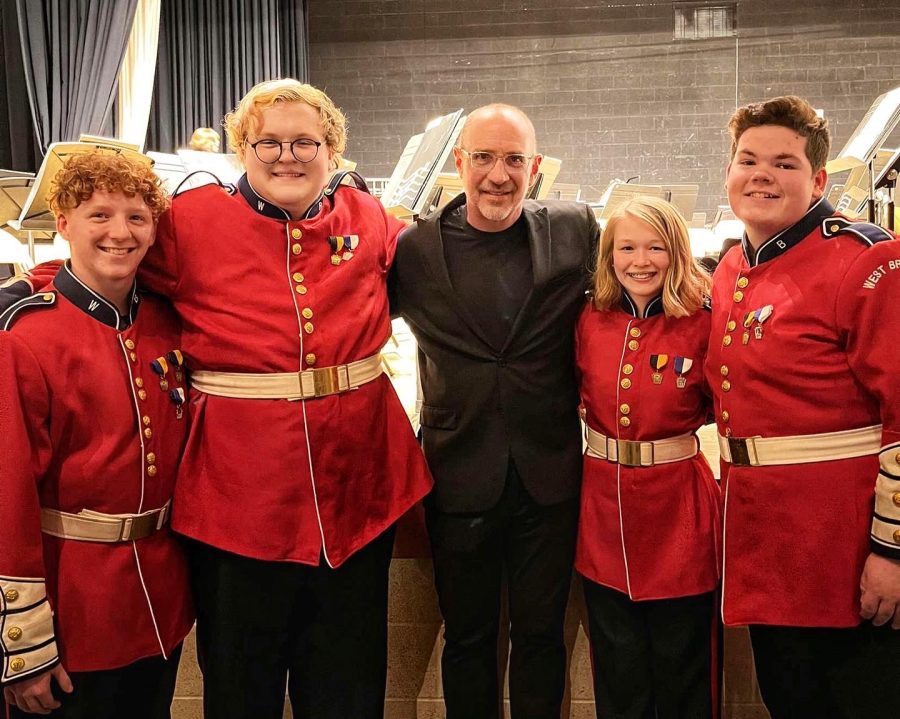 After the events of District Band in January, four students qualified to advance to Region Band after placing high enough within their respective sections. These students include Matthew Eirich on Percussion, Noah Fry on Cornet, Rylee Sabol on Flute, and Brendan Zetts on Euphonium.  Region Band was held at our very own West Branch, with Guest Conductor Dr. William Stowman from Messiah University. The festival was supposed to be two days long, but due to a snowstorm, the festival was cut down to one day on March 11th. The concert opened with the Star-Spangled Banner and Salute To PMEA. The folder consisted of Spirit of Hope by Philip Loewen, Ae Fond Kiss by William Stowman, Courtly Airs and Dances by Ron Nelson, and Strategic Air Command by Clifton Williams. The band Festival included over 50 schools from 11 counties, with around 189 participants. You can stream the concert by clicking here.