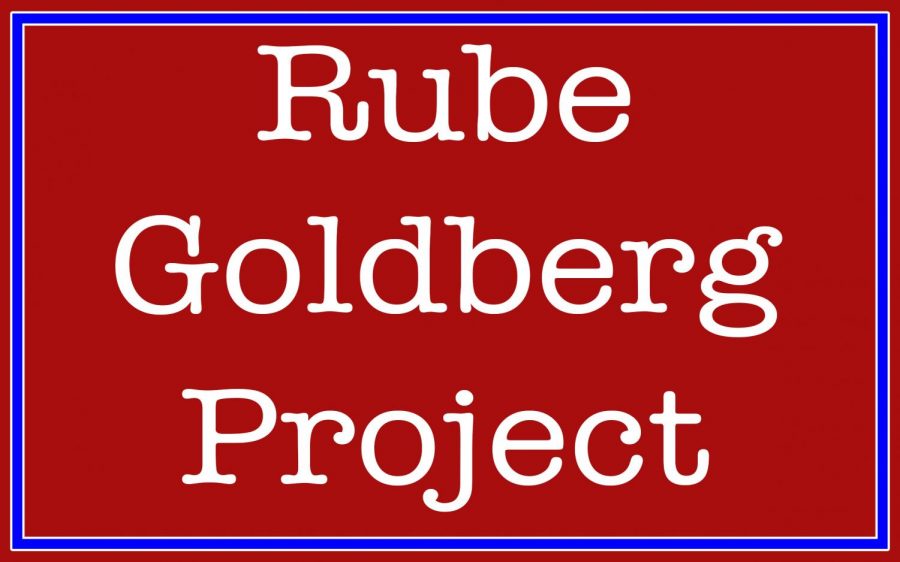 The Physics Class at West Branch had a Rube Goldberg Project contest over Christmas break. Eddie Dale, Thomas Kovalick, and Dalton Kristofits created one; Elishea Reed and Ashley Mertz created one; and Sara Sabol created one. Mr Chimenti says that he has done this project with students at WB since 2012.

“The Rube Goldberg machine is a good way to explore simple machines. This is a topic that I like to teach but do not have a whole lot of time to teach it in class. This allows students to explore how machines work and be creative.  The project is always assigned over Christmas Break at the end of the 3 units on Mechanics. I think that it keeps students thinking about Physics while on break without giving them a bunch of book work or problems. Lastly, I think that it is a fun, rewarding project to complete. Students usually comment (or complain) about their machines not working how they planned it but they also feel a sense of accomplishment when it works. Completing an engineering project like can be very rewarding.”

Chimenti also added that this project has almost become, “a right of passage.” He says that when he sees a former student, it’s very common that the Rube Goldberg project is talked about.

I enjoy seeing students be creative and use problem solving skills.”

Elishea Reed added to the conversation by saying, “It was difficult and at times frustrating, but after finally creating a successful project, it was a very rewarding and accomplished feeling.”

Middle school STEM students also conducted a Rube Goldberg Project, as Mrs. Peterson challenged her students to use 25 different resources that would eventually lead to a balloon bursting with confetti. Madison Gray, Haylie Amos, Nick Parks, and Evan Emigh all took a part in completing the task.

“I’m super proud of these kids,” said Mrs. Peterson. “They stayed determined and motivated until they reached their goal.” 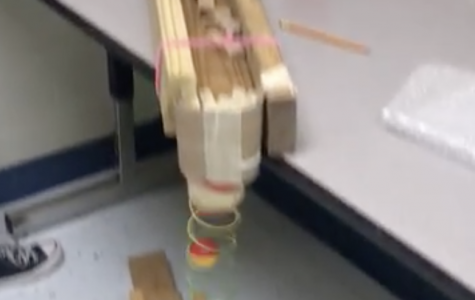 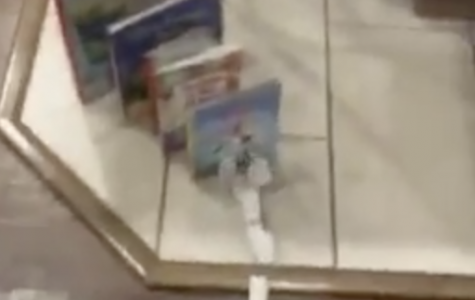 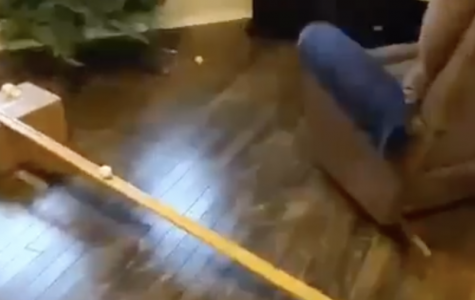 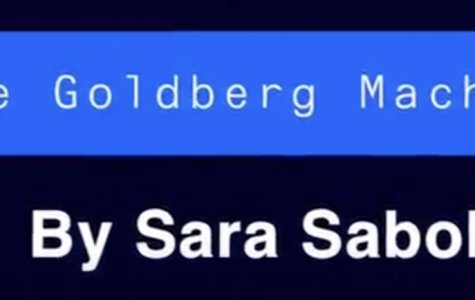